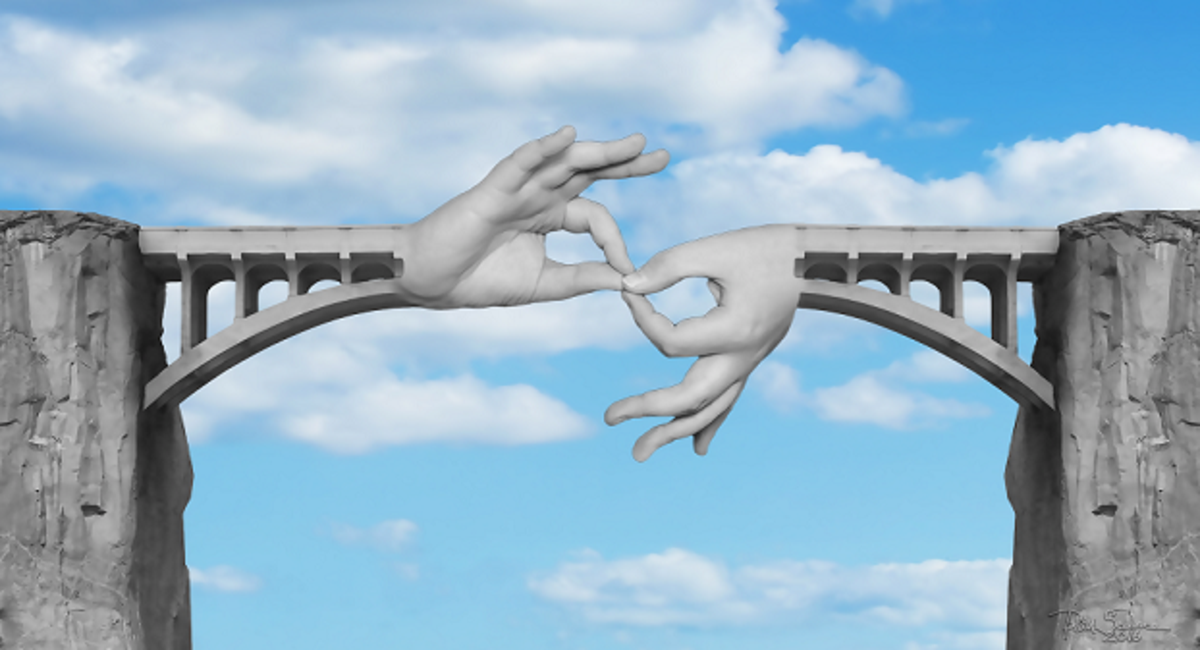 Phyllis S. Bullon
President
We provide Certified, Professional, Sign language Interpreters for the Deaf in Fort Worth, Dallas, Arlington, Mid-Cities, Irving, and the surrounding counties, for all your sign language interpreting and communication needs.

Always seeking CERTIFIED, Ethical, Professional Interpreters to add to our awesome TEAM!
Contact us if YOU are QUALIFIED!

According to a recent FCC report on closed captioning, there are an estimated 48 million deaf and Hard of Hearing people in the United States, about 26 million of those use sign language for full communication access or for information clarification.

The guy signing in this video clip:

Have you ever heard someone talking and you had to ask someone else to clarify what was said? Compare it to someone from a foreign country who is fluent in English, but their accent may make them difficult for EVERYBODY to understand, so the person who does understand runs interference for the rest of the people who are trying to "listen" for the information needed. They share the clear intent of the communication with a NATIVE member of the target language group, who in turn, shares the needed info with everybody else. Result, everybody informed with equal possibilities of staying safe.

On a side note, human bodies are made up of about 30,000 genetic codes. About 100 of them are related to deafness. Approximately 1 in 10 people carry a gene that will produce Deaf offspring. At any time, it could be a member of your family that needs interpreting services. Illness or injury can strike and leave someone with a need  to communicate in sign. In that regard, you could be joining the ranks of those needing an interpreter.  Interpreting is a job that requires lifelong commitment to education in order to be effective in the numerous venues that interpreters are called to provide access. Be supportive. Be proactive... learn about sign language and the Deaf community now!